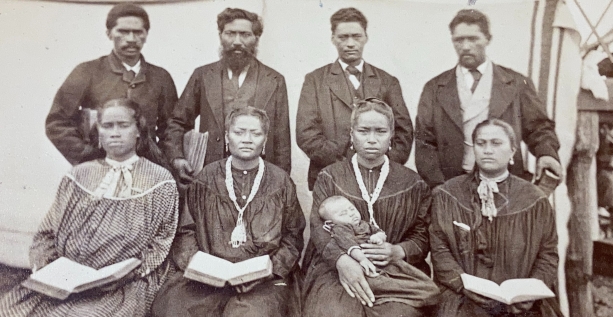 Two of the greatest missionary thinkers of the 19th century were Henry Venn (a British Anglican) and Rufus Anderson (an American Congregationalist). Neither were missionaries.

“Missionaries and missiologists, though laboring with the best of intentions, sometimes find each other completely incomprehensible” – Robert Dann, Father of Faith Missions, 468

Non-missionaries can still speak intelligently about missions. John Piper was never a missionary, but his book Let the Nations Be Glad inspired many to cross the globe with the gospel. Roland Allen was only in China for a few years, but his work Missionary Methods is considered a classic in its genre. But there is a kind of depth that only a veteran missionary can give when writing about cross-cultural evangelism.

A missionary author has a special kind of authority, clout, and ethos when he has actually learned a foreign language, moved to a foreign land, lived among the people he is trying to reach, and won converts in a spiritually dark place.